Skilled Immigration Act: Everything you need to know about the latest changes

In June 2019 the German parliament passed the so-called Skilled Immigration act which will enter into force on March 1st, 2020. This law aims to make it easier for qualified workers from third countries to immigrate to Germany. The reason behind this is the large personnel requirements of German companies in a simultaneously shrinking applicant market. In order to compensate for this shrinking workforce, foreign university graduates or persons with qualified vocational training are needed. The Federal Government expects about 25,000 additional foreign skilled workers each year.

What are the main changes of the Skilled Workers Immigration Act?

The law extends the framework for qualified specialists who come to Germany from outside the EU.

Who is affected by the changes in the Skilled Workers Immigration Act?

As the name already suggests, the law benefits skilled workers. In the future, all university graduates and persons with vocational training recognized in Germany will be considered skilled workers.

Recognition will stay mandatory in order to be able to exercise a profession. These recognition procedures can, however, now be carried out completely within Germany, given that they are placement agreements of the Federal Employment Agency.

The act also eliminates the dependency of skilled workers with an employment contract and recognition on the so-called priority check. The Federal Employment Agency no longer has to determine whether a domestic applicant or a qualified worker from within the EU with unrestricted access to the labor market, is available instead a skilled worker from a third country is hired instantly.

Relaxation and removal of barriers for applicants from third countries

Another change is that skilled workers with qualified vocational training who do not yet have an employment contract are now allowed to enter the country for a limited period of 6 months to find a job. During this time, jobseekers can complete an internship or work on a trial basis for a maximum of ten hours a week. Required is a German language skill at minimum B2 level and the ability to earn a living in Germany.

With the introduction of the Skilled Worker Immigration Act, the possibilities of temporary residency due to qualifications will also be eased. In addition, procedures for foreign skilled workers are planned to be accelerated and responsibilities at central foreign authorities at Land level are to be bundled.

What opportunities does the change in the law offer skilled workers who want to come to Germany?

Now that the immigration law for skilled workers has come into effect, it should be easier for foreign applicants to gain a foothold in Germany.

Since the shortage of skilled workers is particularly noticeable in the nursing and construction sectors, it can be assumed that these areas will benefit particularly from the new law. Anyone who tried to find a craftsman in a larger city probably knows how difficult and frustrating this search can be.

However, the shortage of skilled workers also extends to the MINT professions (mathematics, information technology, natural sciences and tech). IT specialists are in particularly high demand, which is why a special regulation has been introduced when the Skilled Workers Immigration Act comes into force: IT specialists may also enter Germany without training as long as they can prove that they have already worked in the sector for several years.

How you can benefit as an employer

For you as an employer, the Skilled Immigration Act will of course also bring advantages, as it will simplify your acquisition process. If, for example, you want to hire foreign developers or doctors, they can now be brought to your company in Germany with less effort.

Of course, we at MoBerries also take the new immigration law for skilled workers into account. We help you find the most talented and capable employees for your company – fast and easy. Unsuitable applicants will be filtered in advance and thus you will not only save time but also money.

Are you a company and currently searching for employees? MoBerries matches actively looking candidates with companies! Use our full automated candidate sourcing channel and hire across all channels with just one solution for the best price on the market.

Are you currently looking for a new job? MoBerries supports you in finding the perfect one! Simply upload your CV and get matched – Free and fast. 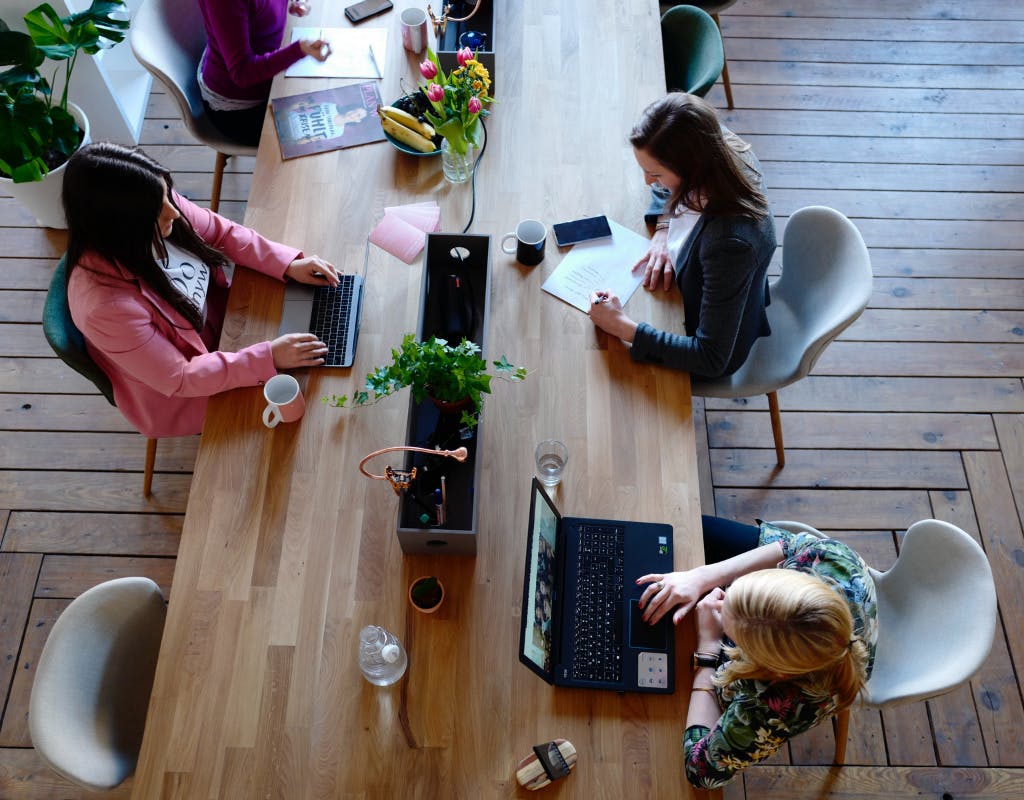 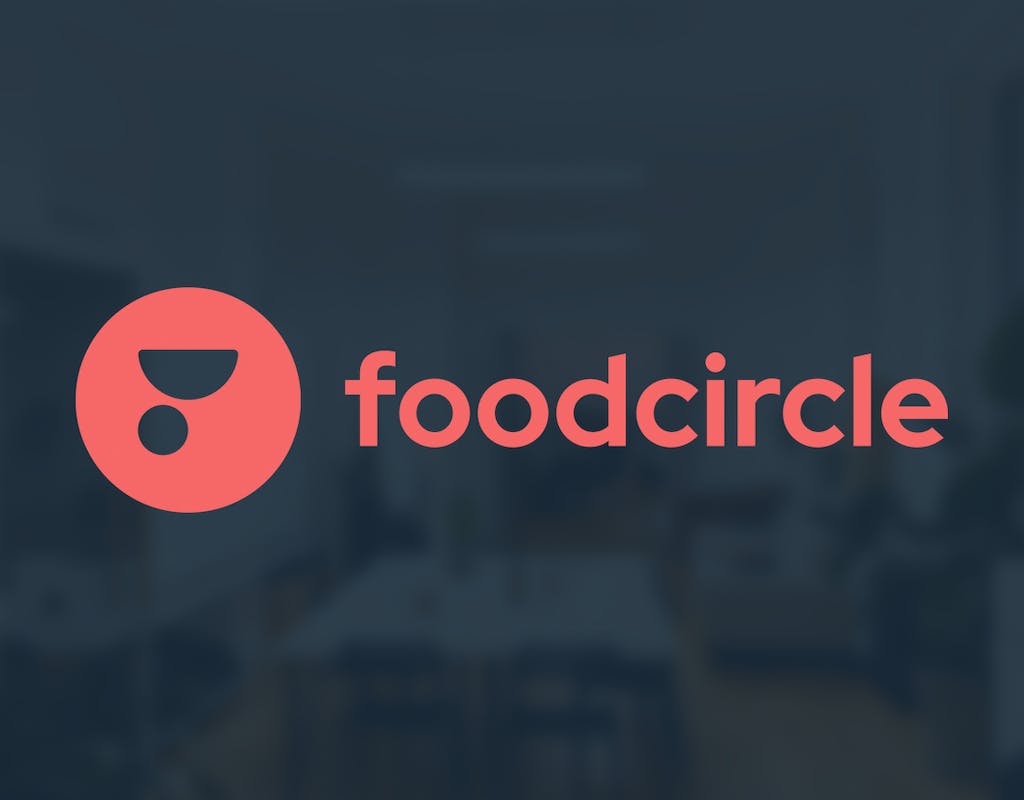 Ordering, financing, and logistics – The foodcircle GmbH offers a digital solution in the procurement process and helps the European food industry be more fle ... 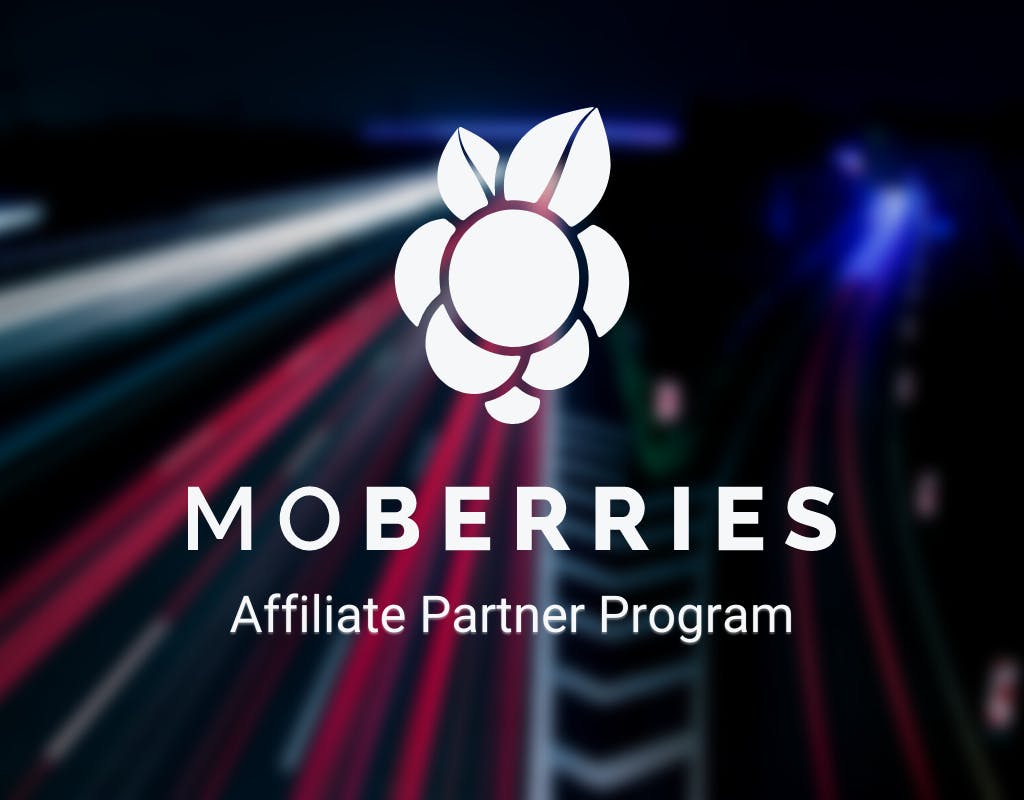 MoBerries Affiliate Partner: the Uberization of the Recruitment Industry

New problems need innovative solutions: Uber's impact on the recruitment industry Exploring new paths and finding solutions to problems that no one expects.  ...