Santa Claus like everyone would be feeling the labor shortages, looking to meet consumer demand while juggling the changing workforce dynamics he turned to MoBerries to set up his recruitment funnel.

To ensure his European hubs were not affected Santa started planning early to ensure he had a full pipeline of extra helpers ready to be onboarded. The previous year he had launched and maintained his job ads throughout the year. During the summer break, he looked into MoBerries performance analytics which showed him how to streamline his application process in order to better position himself to potential applicants.

Though he could not hire all applicants, this presented a silver lining as in the spirit of the season he utilized MoBerries monetization feature to ensure he maintained his strong employer brand by referring unhired applicants to discover other suitable roles.

With MoBerries' monetization feature, Santa strengthened his employer branding and made Santa and Co KG even more attractive to future elves by providing a strong candidate experience. In addition, for every job interview as well as successful hire that resulted from his referred applicants he was able to earn money he could reinvest in his operations.

Do you also want to use Santa's secret to success? Refer surplus candidates to the MoBerries platform and receive a reward for each candidate hired.

This year Santa was able to focus on his core business and not be concerned about labor shortages burning out his workforce. There is nothing standing in the way of maintaining his strong operations. At the beginning of the year, he will start planning to fill his lead reindeer position. As he knows far in advance this is a critical niche role which needs to be addressed. Santa will utilize MoBerries Virtual Recruiter for this specific position as it allows him to automate his active sourcing through MoBerries. 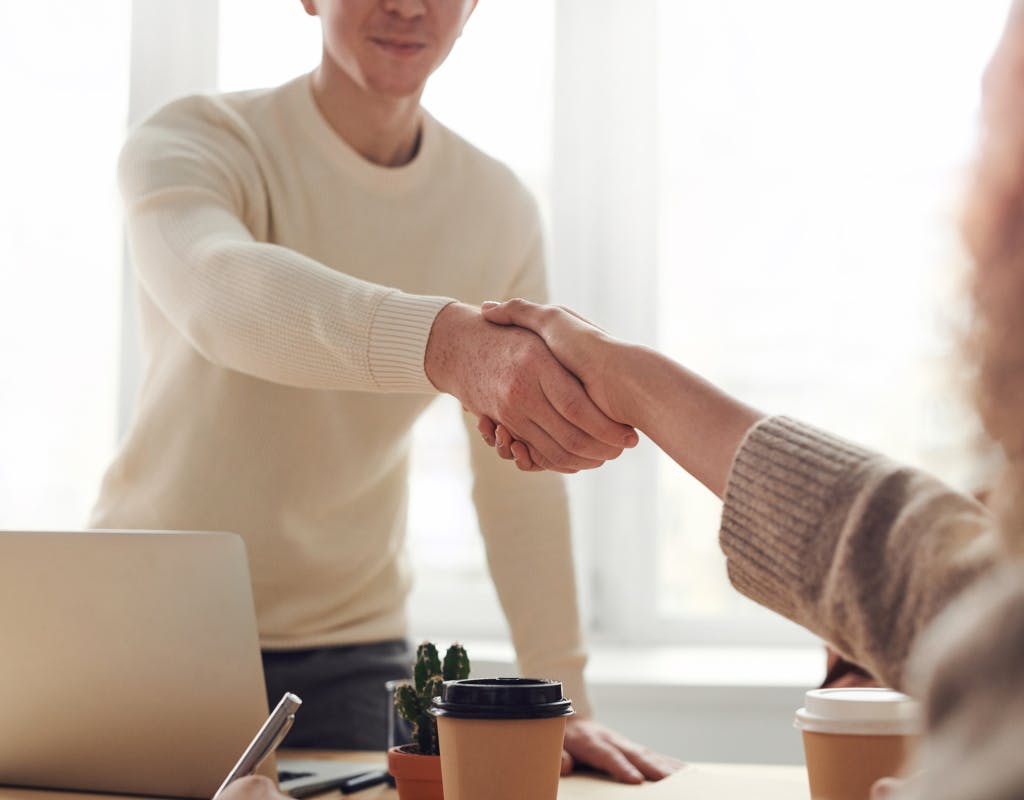 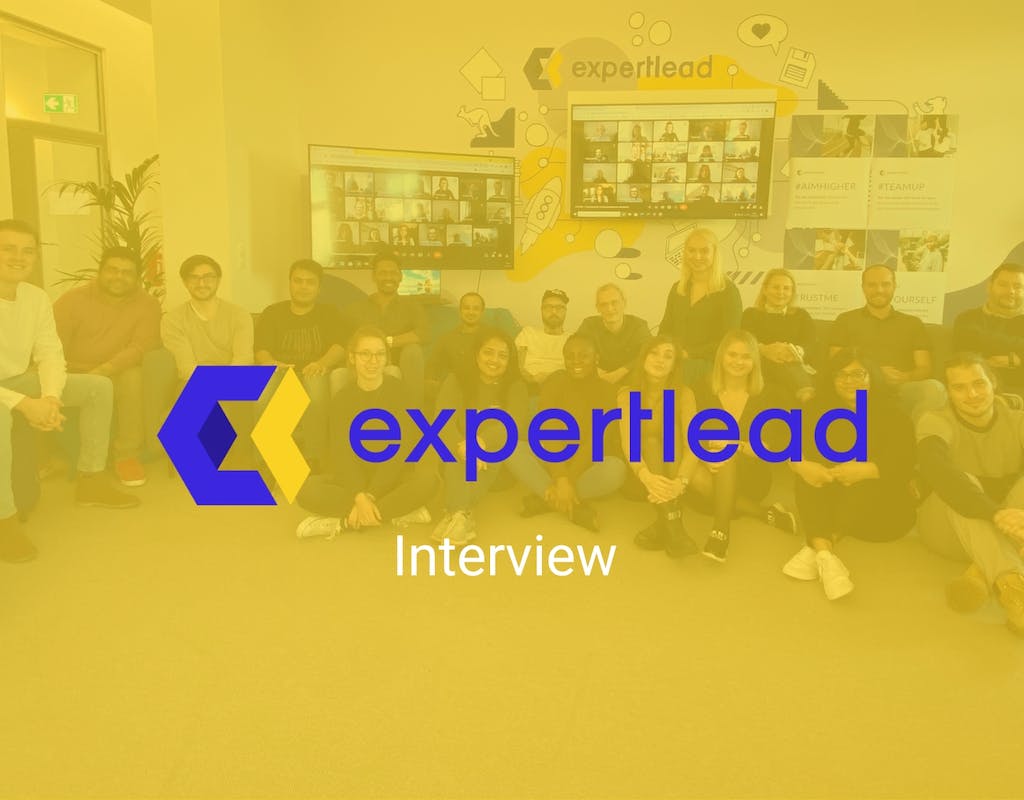 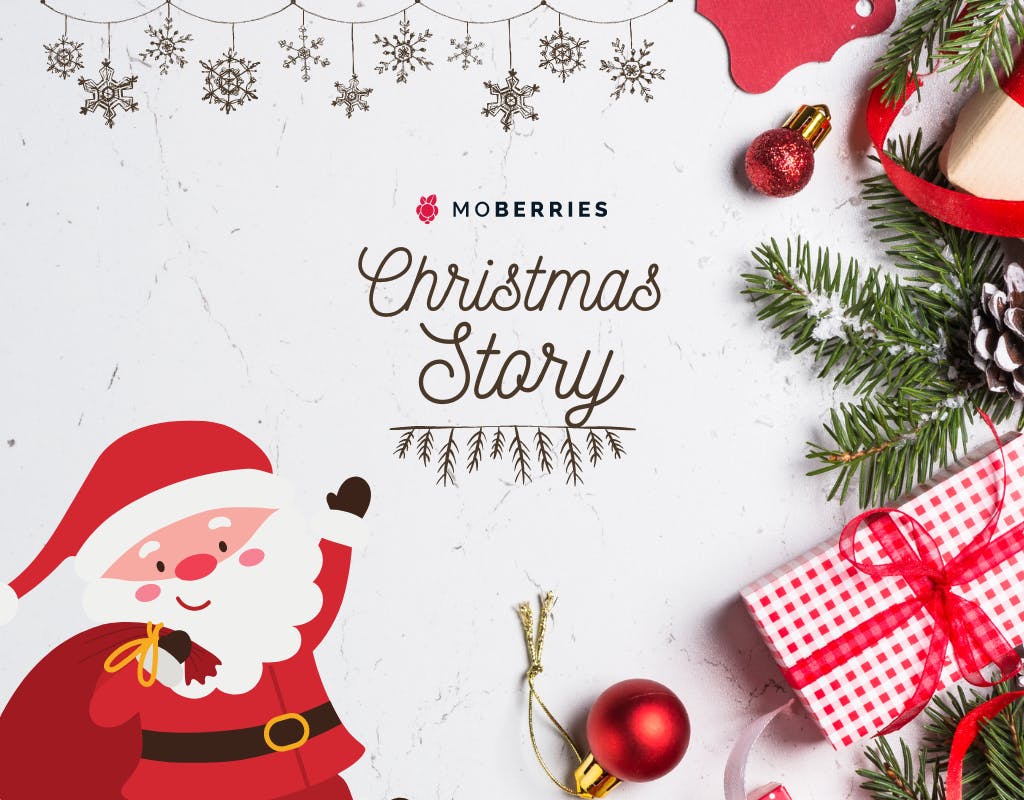